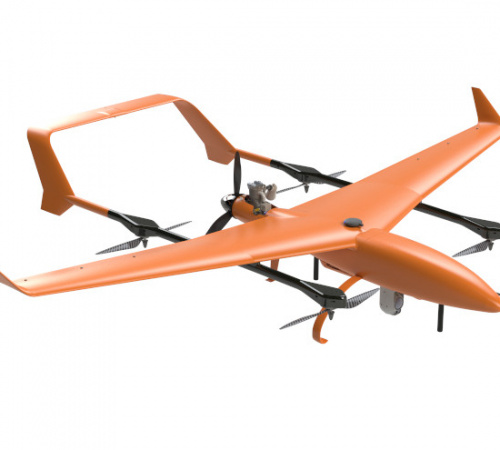 The ALTI Ascend is a small, ultra-compact endurance hybrid VTOL fixed-wing unmanned aircraft for everyday commercial use. With a wingspan of only 2 meters - the Ascend can offer a massive distance of 450 km and endurance of up to 6 hours in a single flight using electric brushless motors and an efficient 4-stroke 14cc engine. 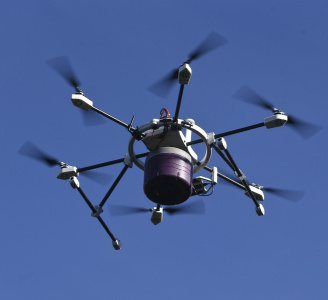