Drones Are Transforming Our Interaction With The Oceans

Commenting on the transformative impact of drones for the world’s oceans, Robert Garbett, CEO of Drone Major Group, said: “As the World focusses on the importance of caring for our oceans, like opening a can of worms, we are faced with an increasing number of problems to solve.  How much plastic is in the ocean?  Where is it?  What effect is it having on the animals living in the sea and how deep does the issue go?  Past attempts to answer these questions have proved difficult at best.  Fortunately, we are now living in a time when drone technology has evolved to a point where it can really help.

What many will not realise is that there is a new wave of drone systems emerging which are able to operate across different environments from ground vehicles that can fly to aircraft which can dive into the sea, monitor and inspect underwater and then punch out of the water to become airborne again.  Indeed, Drone Major has discovered systems which are integrated long range and long endurance surface (marine), underwater and air drone systems combined which can be upscaled significantly to include surface oil and plastic cleaning tools.

The emergence of such concepts and the advancement of autonomous systems across all environments (surface, underwater, air & space) has led to a new definition for a ‘drone’ incorporating ‘any vehicle, ship, aircraft or hybrid system which is autonomously or remotely controlled’ and the birth of the ‘hybrid drone’. 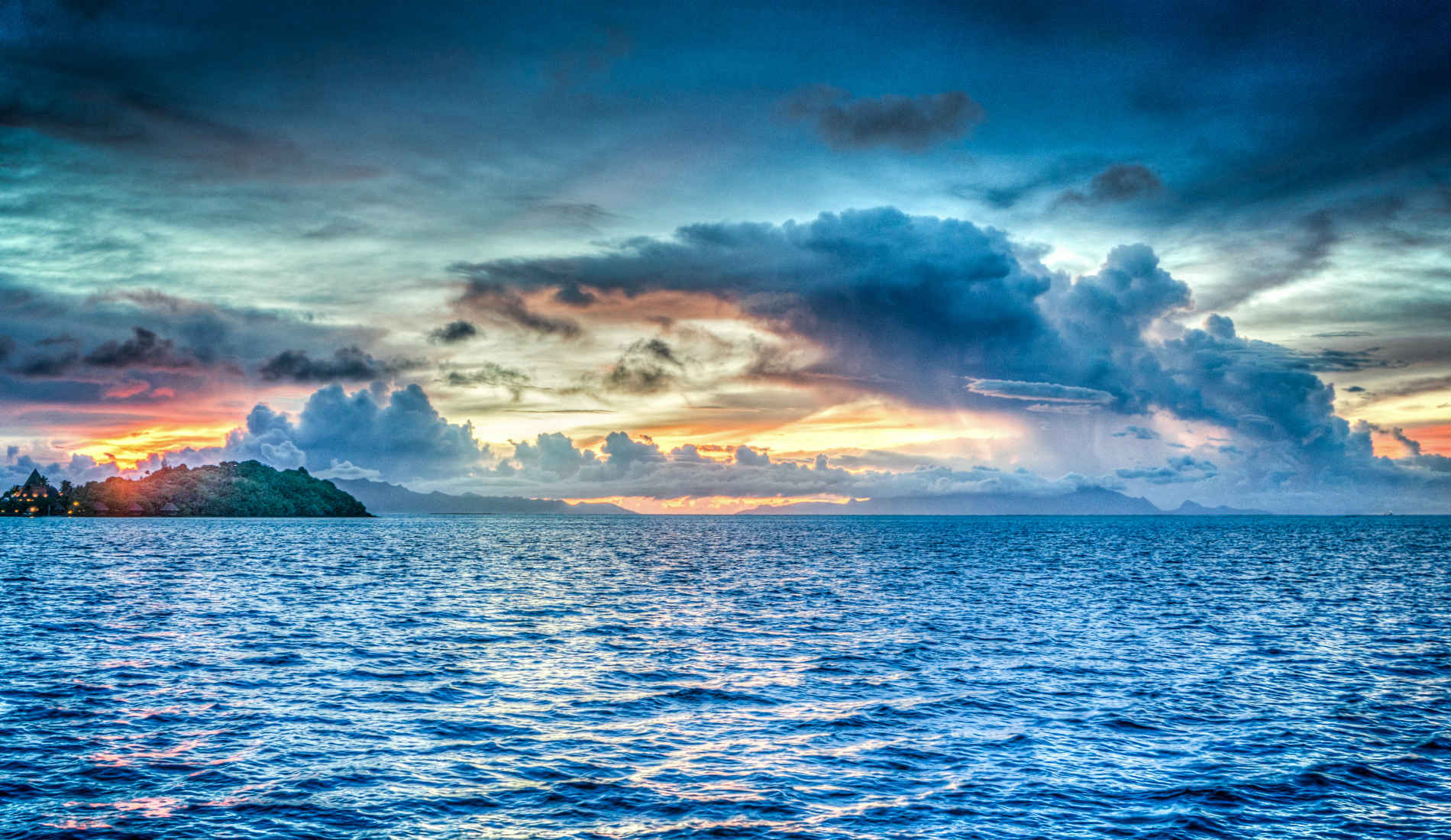 It is hybrid drone systems which could enable environmental agencies to tackle some of the seemingly impossible problems associated with mapping and managing the man-made problems in our oceans and this is just the start.  The evolution of technology in the drone industry is now gathering pace to answer the calls for solutions to complex problems such as those which exist across the vastness of the world’s oceans.” 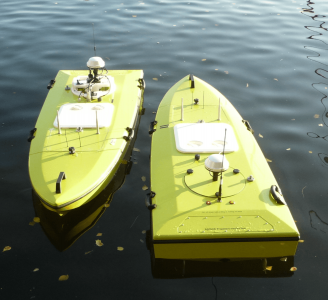 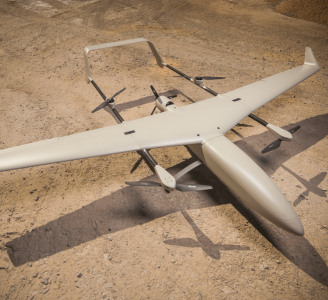 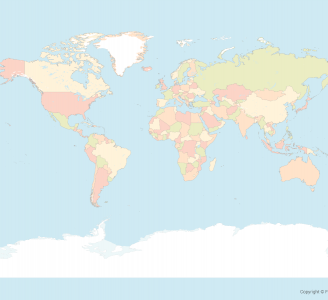 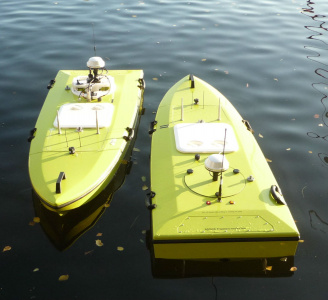 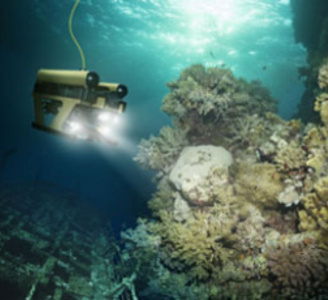