Striking a balance between controlling and monitoring drone usage and not stifling an industry that has so much potential is a tricky one.

Airspace in and around airports and cities needs to be monitored. But monitoring the movement of all drones isn’t a practical consideration.

DJI believe they may have found a solution. AeroScope, unveiled by the leading drone manufacturer last week, makes critical information on a drone and its operator accessible to authorities, as and when a drone moves into the region of a prison, airport or other restricted airspace. 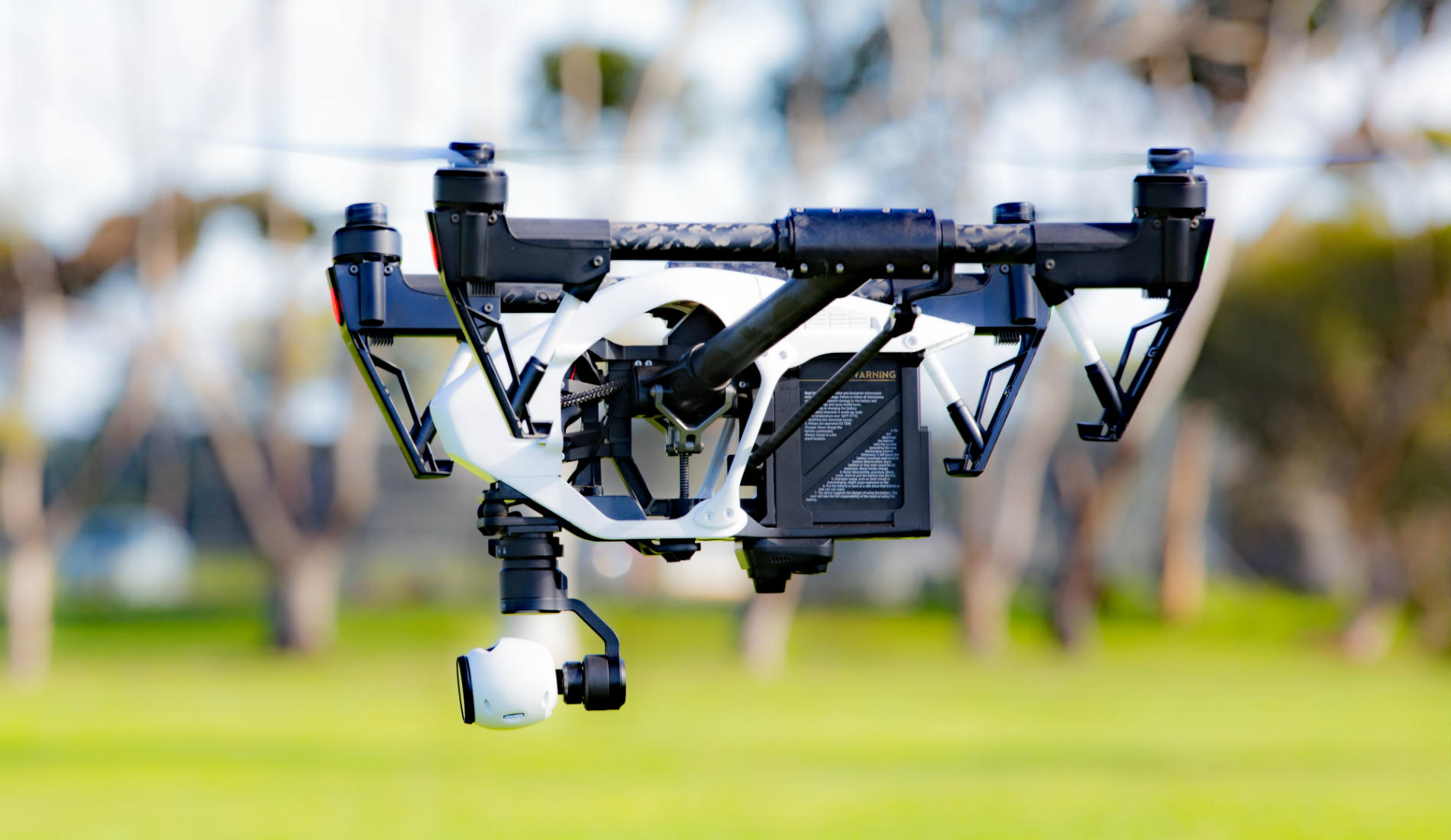 AeroScope will be usable with DJI’s existing drones, extracting information from the radio transmissions between the drone and its remote controller. It then reveals key information such as the location of the person operating the drone, where the drone took off from, its speed, direction and altitude, to law enforcement authorities.

In relation to the demo of this ground-breaking new technology, the company’s VP of Policy and Legal Affairs said “AeroScope is designed to meet authorities’ legitimate needs concerning safety, security and privacy while also respecting the rights of people and businesses who use drones’’. He continued to explain that DJI’s solution ensures ‘‘flight data is only collected on the small number of drone flights that could raise concerns’’.

DJI, as the market’s largest drone manufacturer, is keen to be seen as a responsible manufacturer and AeroScope is just one of several new initiatives to promote safe and responsible drone usage within this fast-growing industry. 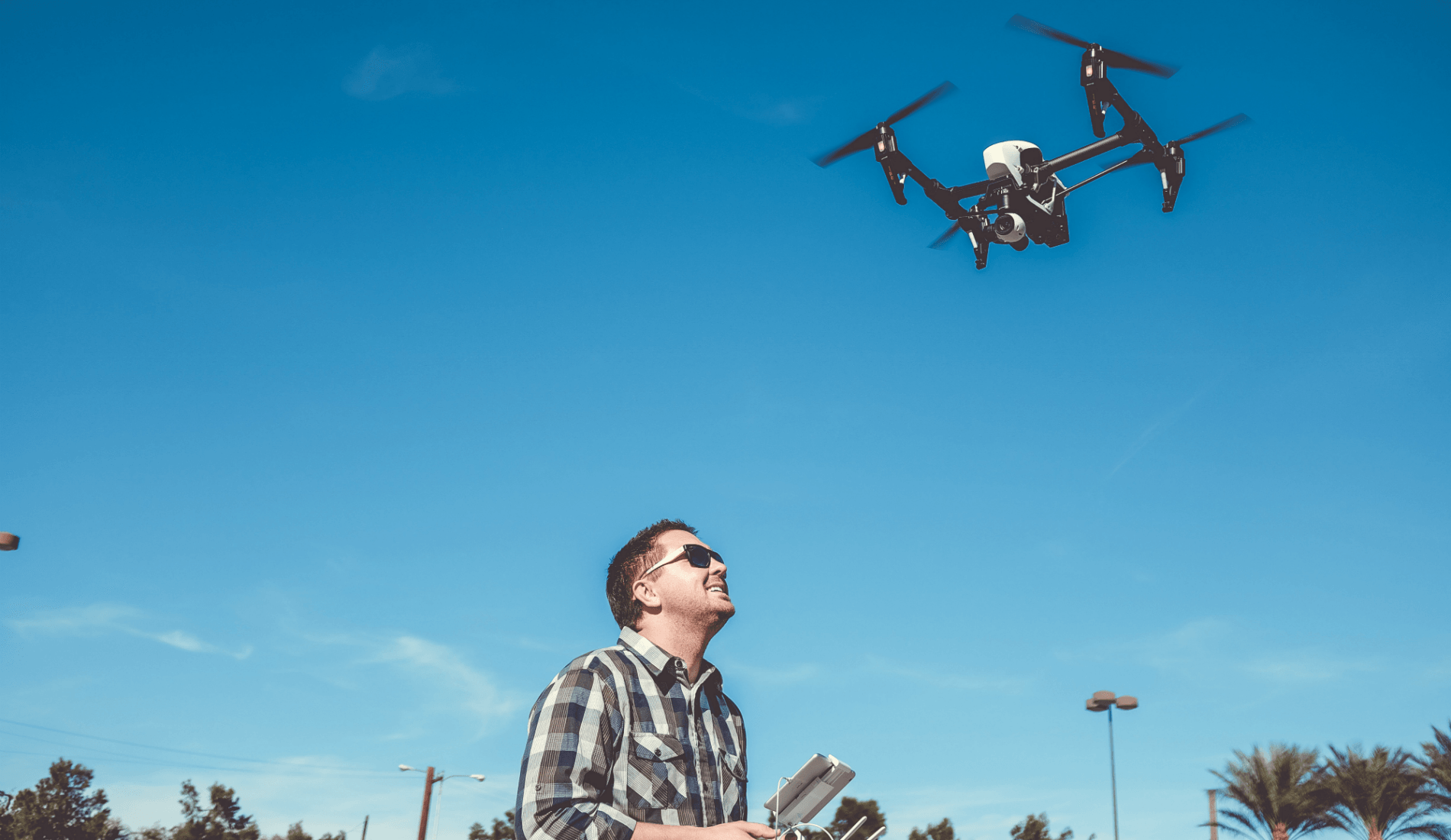 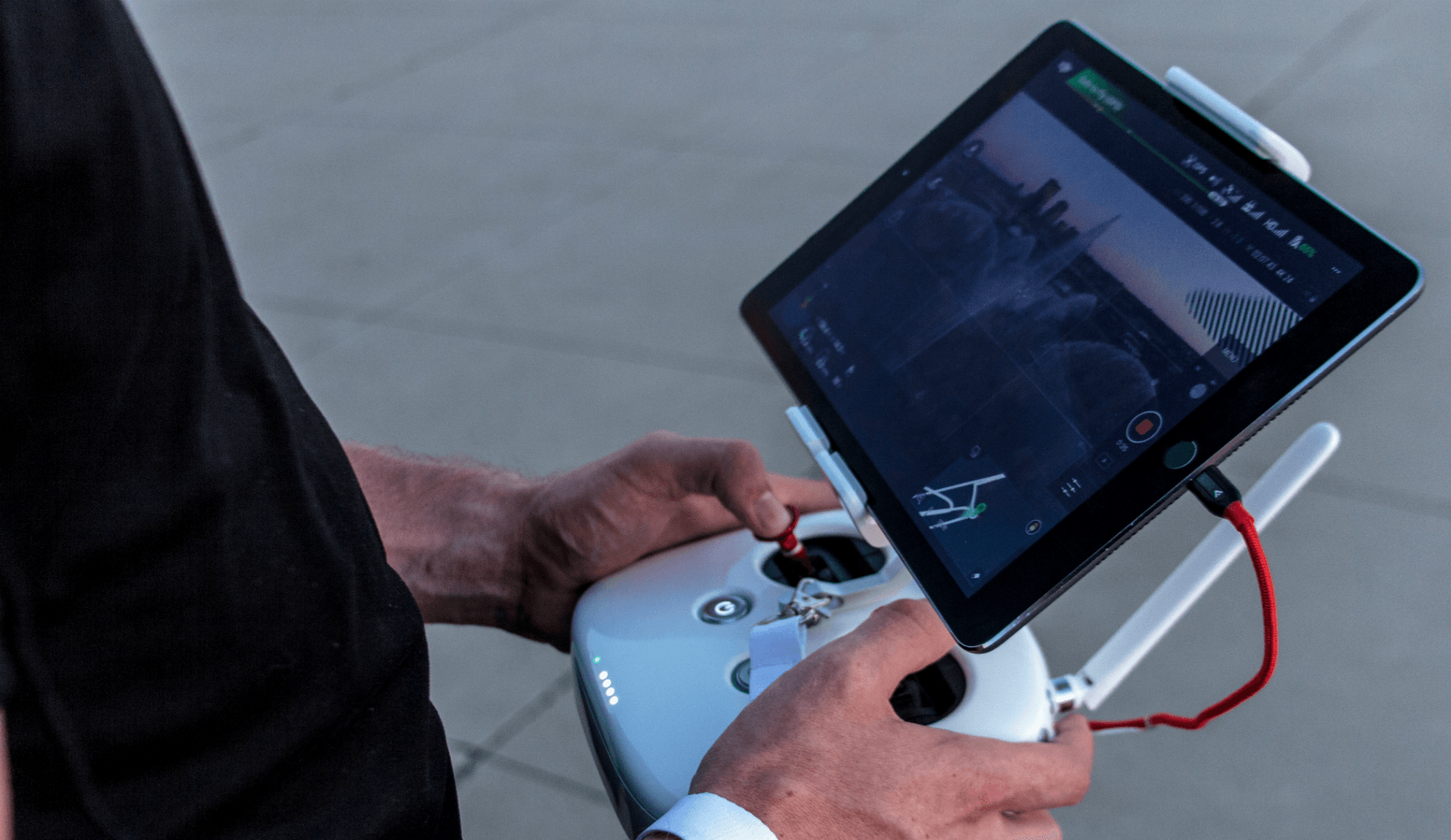 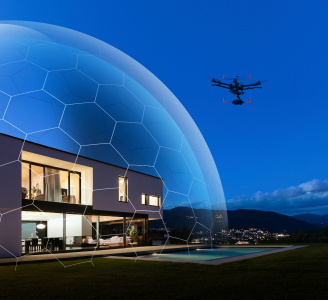