Taking Flight: The Future of Drones in the UK

The measures in the consultation are part our wider drones programme and strategy and will help shape the content of a draft Drones Bill which will be published later this year, as well as other future measures.

The measures under consultation include:

• Additional powers for the police to enforce the law

• Whether the 1km restriction around aerodromes, introduced as an amendment to the Air Navigation Order in May this year, is sufficient.

The consultation will run until 17 September 2018 and they're keen to engage with as wide a group as possible. Please do share and ensure that your own voice and views are heard. 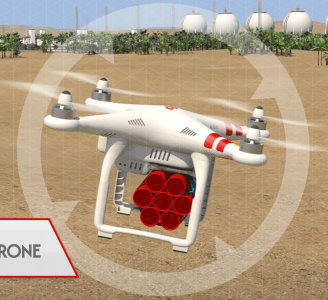