Creative genius by artificial intelligence – but who owns the copyright?

Artificial intelligence, once the stuff of science fiction, is now common place in our day to day lives. This is only set to increase rapidly over the coming years, but not without a unique set of legal challenges.

One key  challenge is the question of how the relationship between AI and copyright is defined. Whilst historically AI has taken over repetitive, process driven tasks carried out by humans, AI has now entered the creative sphere. Huge numbers of non-human AI artists, poets, writers and musicians have emerged, creating high level pieces of creative works. In 2018 Christie’s became the first auction house to offer a work of art created by an algorithm – the portrait, titled Edmond de Belamy, sold for $432,500. Whilst there is clearly a demand for AI as an emerging creative medium,  who owns the copyright in what is created?

Under the Copyright, Designs and Patents Act 1988 (CDPA 1998), ownership of the copyright in source code or other data is defined by reference to their human author. Yet the key feature of an AI system is that the underlying logic is developed by the system itself as a result of a training process. Thus as the law stands, it is not possible to recognise the AI as the author of the created content.  If the AI is not the author then who is? 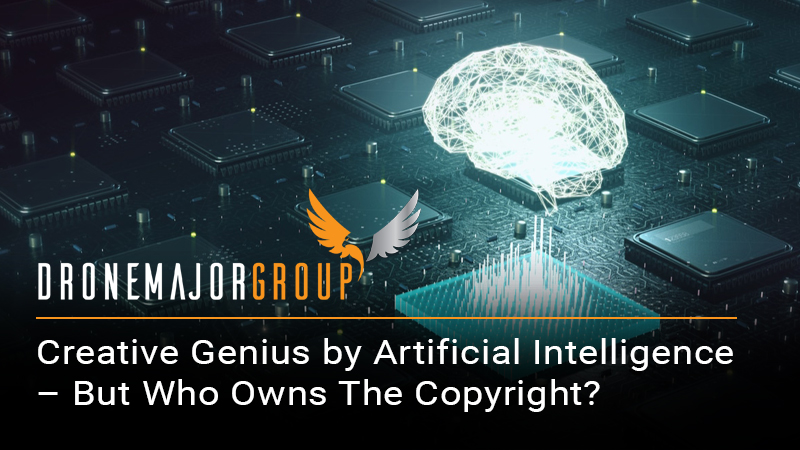 The question of authorship is not necessarily straightforward. It will depend largely on the level on human involvement in the AI training process and implementation. Where a human simply provides the training data and presses “go” it is unlikely to be considered the author of any work created by the logic of the AI. On the other hand, where a human actively reviews and develops the training process (which helps the AI to create its logic) or provides other additional input then it is more arguable that there is a human author.

If no human author can be identified for the work then, under section 9(3)CDPA 1988, it is necessary to identify who made the arrangement for the creation of the work. In such circumstances it will be that person who is considered the author of the work. This could be a difficult question if there are competing claims between the designer of the learning algorithm and the person who put the algorithm through a training process in order to create the trained system.

The person training the AI system would want to distinguish Nova Productions and argue that the training process either involved the use of their skill and labour so that they should be considered the author, or that they had undertaken the arrangements necessary for the creation of work.

It remains to be seen how the legal systems around the world will deal with AI created works, but it is clear that existing approaches need to be reconsidered if AI generated works are to achieve the same protections as those created by an individual person.

***If you wish to showcase your company, products, news or press releases then why not apply for supplier status today and join the Drone Major Supplier Family - https://dronemajor.net/apply-for-supplier-status 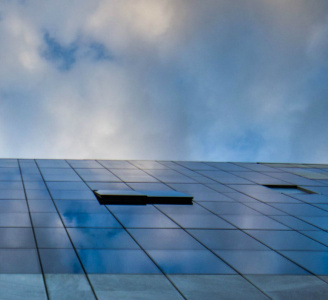