The technology was demonstrated by an unmanned tester aiming at high speed, which is technically limited in the conventional helicopter, and in this test, stable flight by autonomous control was confirmed.

The K-RACER is a special type of testing machine called a compound helicopter that has a main rotor (4 m in diameter), main wings and propellers on both sides instead of a tail rotor. The left and right propellers can cancel the torque associated with the rotation of the main rotor and generate forward thrust. In forward flight, the main wing shares the lift to reduce the burden on the main rotor, and the concept is to enable high-speed flight that cannot be achieved with conventional helicopters.
The power source is the supercharged engine of the company's motorcycle "Ninja H2R".

Kawasaki Heavy Industries will utilize the results obtained in this test for the development of VTOL manned / unmanned helicopters and aircraft operation systems linked with various services. 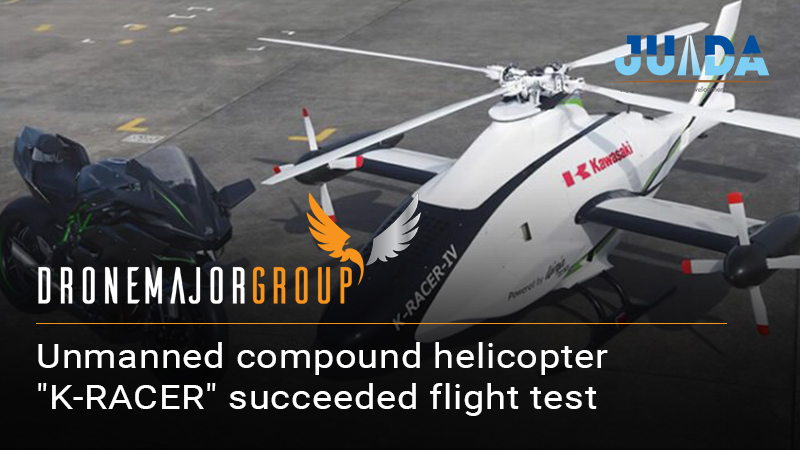 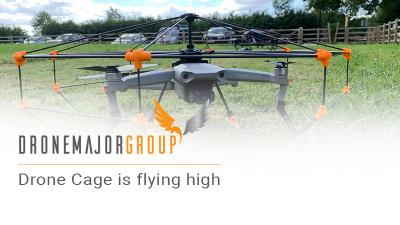 It was while working as a drone pilot for a company providing inspections in difficult to reach places that James Dyke realised there was a massive gap in the market. And that with the critical knowledge and experience he possessed as a pilot, an engineer...
Read More
related articles 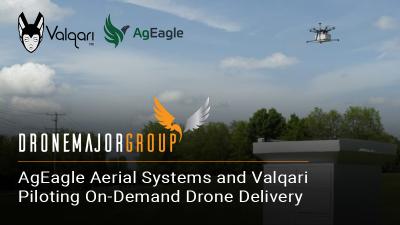 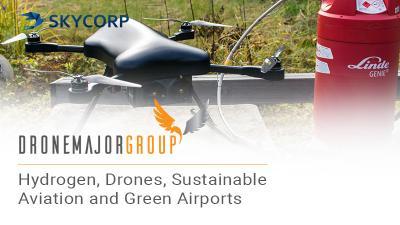 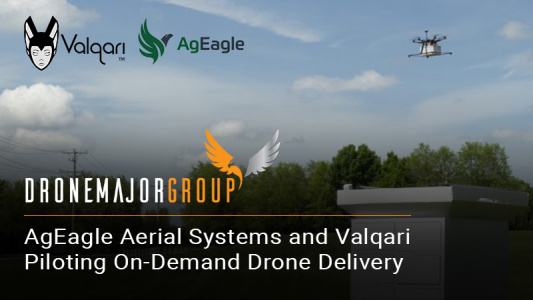 The European goals are clear, carbon neutrality must be achieved by 2050, e... 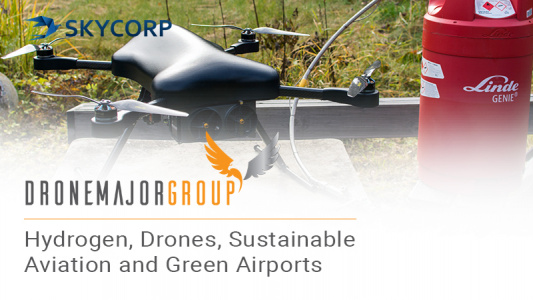 The European goals are clear, carbon neutrality must be achieved by 2050, essentially with any means necessary. Transportation is responsible fo...