Mitsubishi Heavy Industries will commercialize a system that can operate multiple drones from a distance of 1,000km by 2022. ‬

The defence technology that enables stable flight of the aircraft is being diverted to the private sector: for disaster prediction and monitoring of power transmission lines.‬

MHI’s fighter jets and submarines can control their own movements while automatically following an adversary and notifying users of abnormalities.‬
The commercial adaptation will use secure internet connections to control drones flying through wind gusts of 30m/s.‬
The system will allow a controller in Tokyo to direct drones to Tanegashima, an island 1000km South.‬

MHI also plans to launch an analysis service for data taken with drones, using defence technologies such as artificial intelligence and precise image processing that makes full use of artificial satellites. ‬ 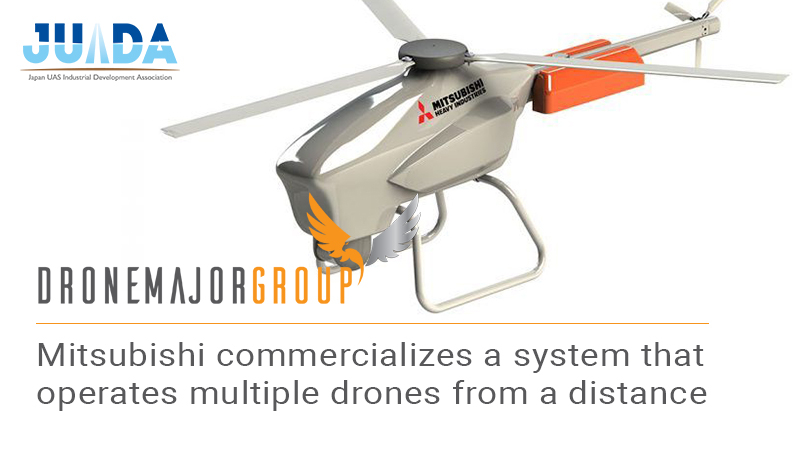